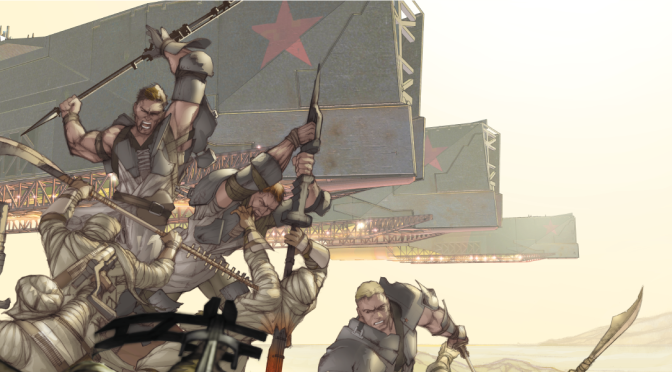 Christian was one of the first designers ever hired by Lucasfilm Licensing to retro-design the Star Wars galaxy in 1992.

Gossett was only 23 years old when his radical concept drawing of a ‘double-bladed lightsaber’ was personally approved by George Lucas. (Gossett was also the first to suggest and design a curved-handled variant). Seven years later, this design would be made famous as Darth Maul’s signature weapon in The Phantom Menace. Since then, no new Star Wars show has been released without some new kind of lightsaber.

Bringing this same unique talent to bear when designing characters and weapons across the entertainment industry, Gossett’s character and concept designs have been sought by such visionaries as Sir Richard Taylor, Peter Jackson, (Gossett worked on Peter Jackson’s ‘King Kong’) and Tim Burton for Disney’s ‘Alice in Wonderland’.

His videogame career began at Activision on the PSX. He quickly moved from concept design into a one man cinematics department, writing, storyboarding, directing, voice directing and performing motion capture across several Activision titles.

Since then, he has designed for Sega, Namco, Microsoft and others. His most recent game was as a Story Artist for Activision’s flagship franchise Call of Duty.

Moving to live action directing in 2009, Gossett’s first film, ‘Only Child’, won the prestigious ECA award from the International Cinematographers Guild (Local 600) and played at premiere festivals worldwide. Eager to get some sci-fi on his reel, he directed and co-wrote a Star Trek fan film, ‘Prelude to Axanar,’ that featured as many professionals behind the camera as it did beloved Trek actors in front. Prelude has gathered over three million views on YouTube so far.

Gossett’s ongoing project, The Red Star, has sold over a million units worldwide, was voted among the “Top 100 graphic novels of all time” by Wizard magazine, and is in development for television with show runner Ashley E. Miller (THOR for Marvel, XMen: First Class for Fox.) 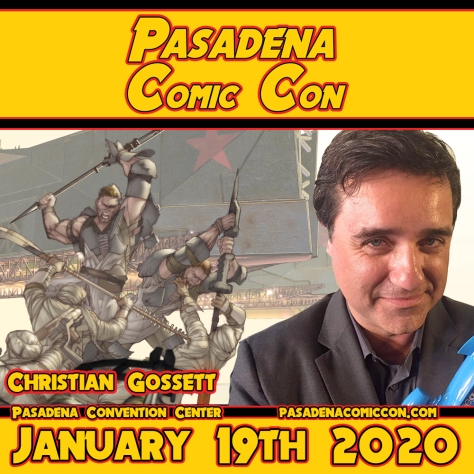 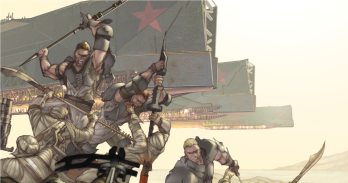 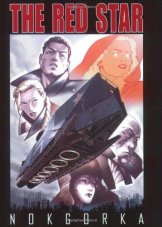 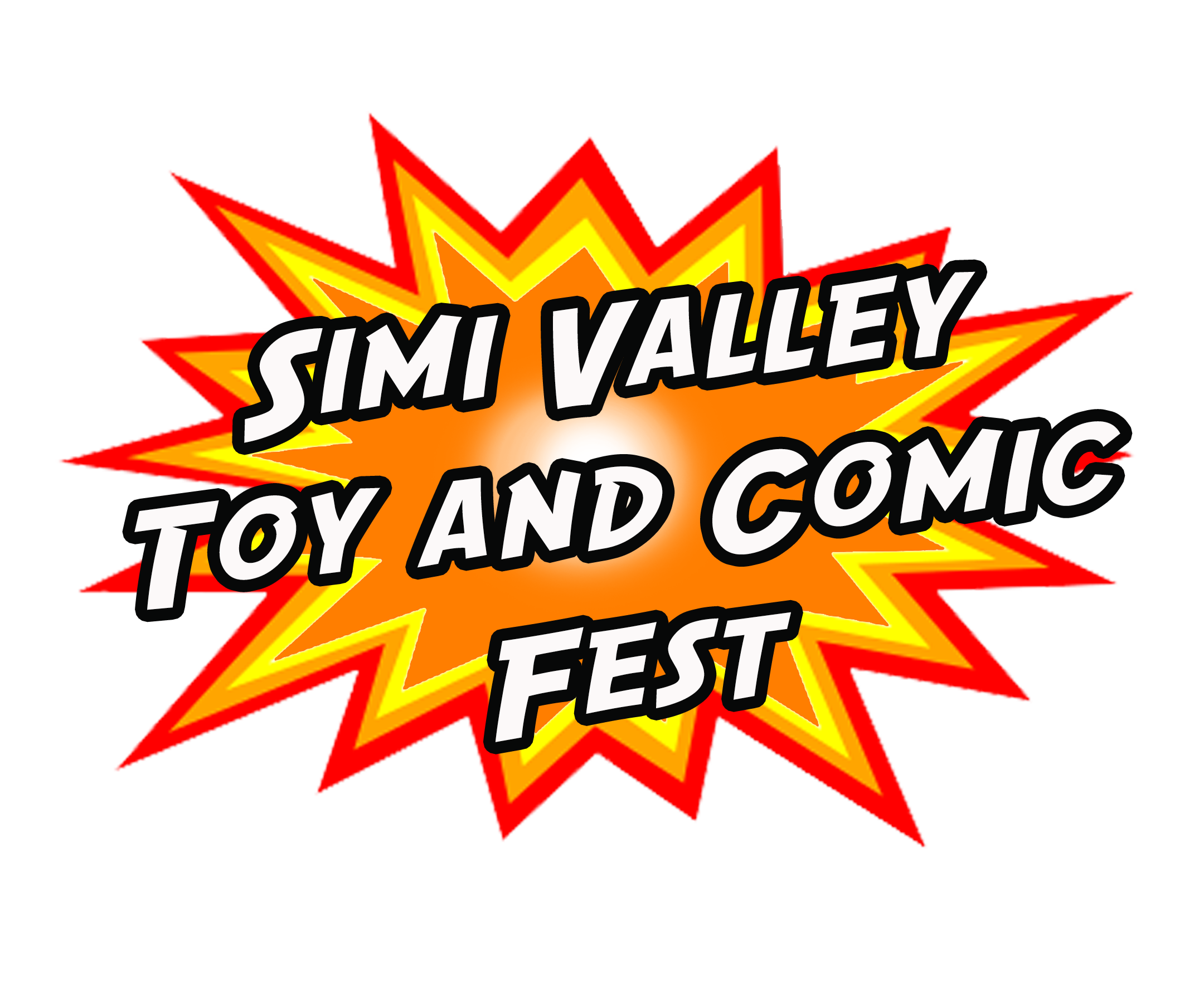 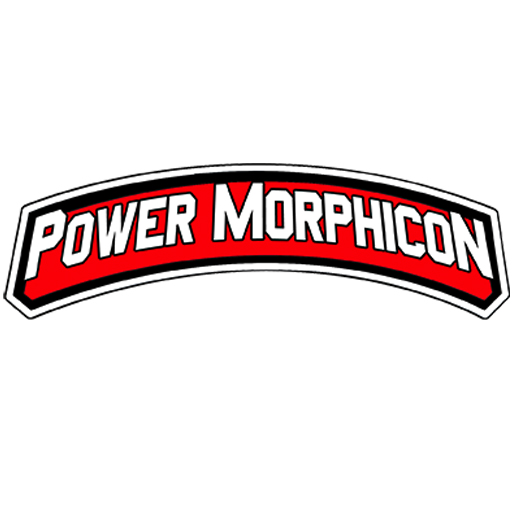 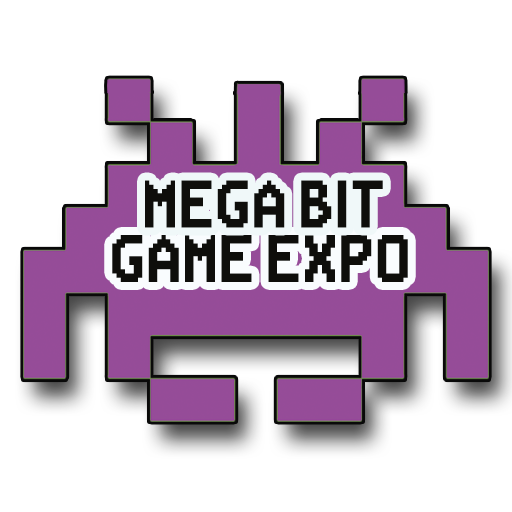 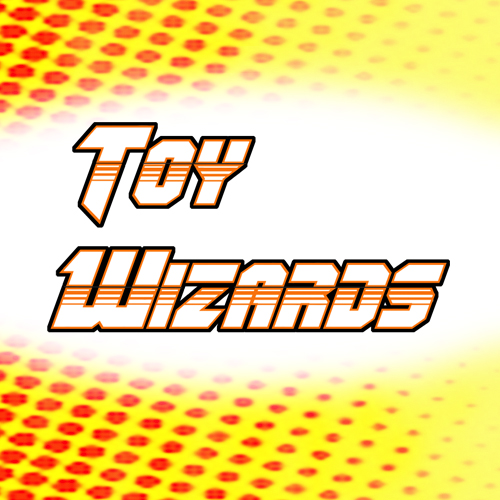 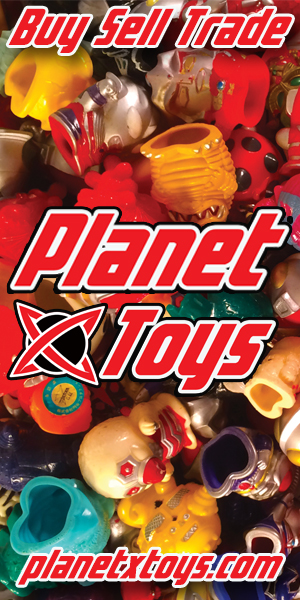